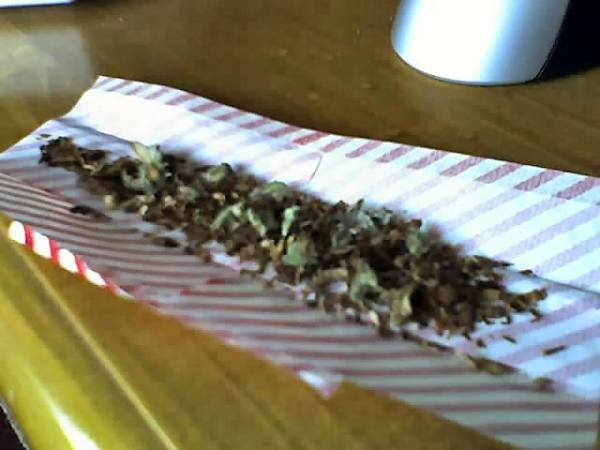 I was doing some research the other day and did some light reading on the pros and cons of marijuana. The pros are numerous, increased apetite, awesomeness, relaxation, totally badical, etc., and the cons are…well uh, I forget the cons. Anyways, according to a UCLA study, I found out that people with a history of pot smoking had no effect on the risk for respiratory cancers. People who smoke spliffs are 21 times more likely to get respiratory cancers. Now I know you are trying to save a buck on that weed bill, but you are upping your risk for cancer in the process. Just think how long you hold that smoke in when you smoke a cig compared to when you smoke weed. A cigarette is maybe a few seconds…as for weed- I’ve seen dudes pass out they held their breath so long! So if you roll spliffs don’t forget that now you are holding tobacco smoke in your lungs for a shit load longer than you normally would with a cigarette. Get the picture? I made a shitty rhyme for you to help you remember in your time of need “Smoke the green your lungs are clean, smoke the brown and you’re going down.”

The Hook Up | Creative Hardcore Kids

One thought on “Don’t smoke spliffs!”