I get nostalgic about WWII and the Great Generation. The sacrifices we make in our lives will never amount to the ones made in theirs. It led one side of my family to prosperity and drove the other side to destruction. Here is something my mother shared with me recently I wanted to share. 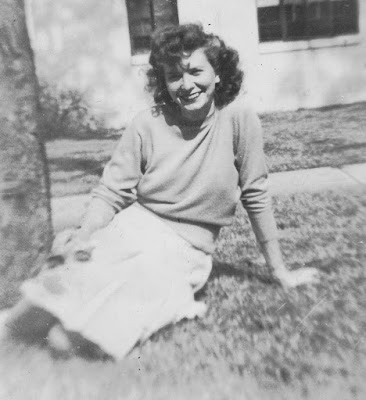 Her nick-name in the family was “sweetie”. It makes you think that there was something soft and gentle and beguiling about her when she was young. Maybe there was, I’ll never know.

This photo is one of a series of my grandmother taken in Wilmington, North Carolina, during World War II. I know for a fact that some of the photos were carried into combat by my grandfather. They feared the worst and yet they smiled and posed for the camera and sent letters back and forth across the pacific or across the country… 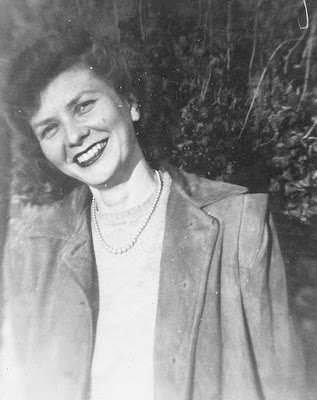 It’s not hard to picture the young women of the WW II era. They wore bright red lipstick. The collars on their dresses were cute. They belted their waists to accentuate their figures. They wore those fuzzy sweaters, and that hair, it was soft and curly and it seems to frame their faces like a feminine incantation of love… 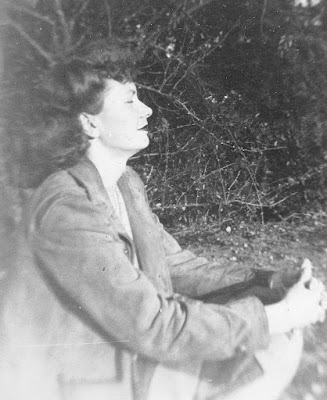 Can you picture photographs with writing across the lower corner, you’ve seen them before? This photo had a message from my grandmother to my grandfather across the lower right hand corner. It said, “Darling,–dreaming of you…”

I doubt she sat there and said out loud, “I wonder if Henry is going to come back home alive…” 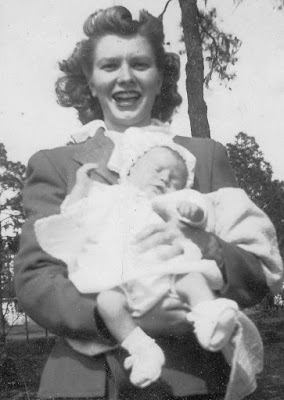 She was busy back at home, after all, with their first baby. 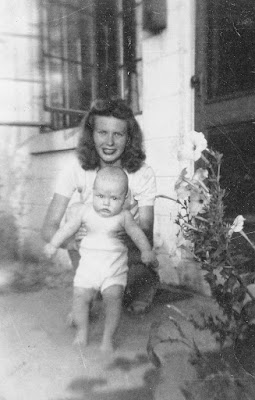 And then the news must have broken her heart. What was she going to do with herself? She had a baby who was just about to stand on his own and she had a husband whose legs were blown-up by a Japanese mortar shell.

Life would never be the same for her. She had troubles. She changed, even though they still called her “sweeetie”.

No one called her “Sweetie” anymore.

RIP Grandpa and Grandma. Wish I could have known you.

#OCCUPYSLC | Along for the Daily Protest!

Never use a tree again…

3 thoughts on “WWII / still a vivid memory with my family”